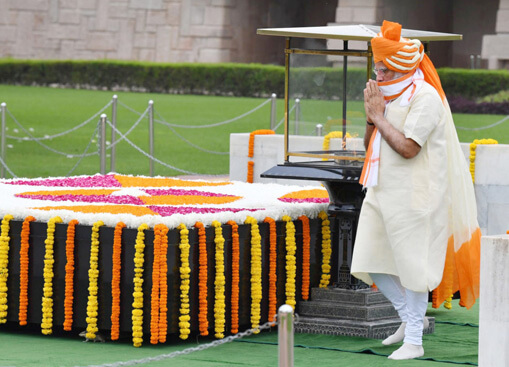 Independence Day is celebrated on 15th August every year to mark the end of British rule in 1947 and establishment of a free and independent Indian nation. It also marks the anniversary of the partition of the subcontinent into two countries, India and Pakistan, which occurred at midnight on August 14-15, 1947.